C.S Lewis calls such a thinking process chronological snobbery.
We think we are better than our parents because we now know more.
I won’t be surprised if my kids think some of what I did as a parent will not work for them as parents.
Each generation will have its unique problem which that generation of parents will need to adapt to.
By the way, the problems may look different but they remain the same. No matter the generation.
Now and again, I hear parenting experts try to shock you into action by telling you “the world is going to get more immoral”, “the jobs of today may be gone by the time your kids grow up”, and so on.
Newsflash! It’s the same thing that happened to us.
Jobs like the typist which existed when I was growing up had disappeared when I got into the labor market.
An unmarried guy and girl living together was a rarity when I was growing up, now “Who let the dogs out? Who, who, who, who, who?”
Same thing happening all over again.

So, am I saying we do nothing?
Nope.
Well-equipped children for the future are a combination of pro-active parents and responsible kids.
Pro-active parents make sure they do everything on their part to make their kids ready for the future based on what they can envision. They don’t make excuses for not doing their best.
Responsible kids take action for the most important themes in their lives. They don’t sit on the by-line and hope daddy & mummy will make their best lives happen.
Sometimes, pro-active parents end up with ill-equipped adult children because the kids did not take responsibility for their lives.
Also, complacent parents end up with well-equipped adult children because the kids took responsibility for their lives.
No matter how good a parent is, the kids have to take responsibility before everything works out well.

Who Rigged the Game?

Yes, I agree that parenting is a different ballgame now.
Some rules still haven’t changed.
As a parent, you need to have a community and a support structure.
A community with whom you have shared values and beliefs, where your children can be safe and find good friendships.
A support structure that you can learn from and share the burden of parenting with others.
Our parents had family and tribal connections that were close to where most of us lived.
We have to get more creative.
I have to think of playdates for my kids – something I never had to do as a kid. I just walked to the next house on the street without notice and we played.
My wife and I joined a group of other parents where we all work through a training curriculum for a year.
We are all in different parts of the world.
Most of us may never meet.
But we learn from each other.
In a way of two. 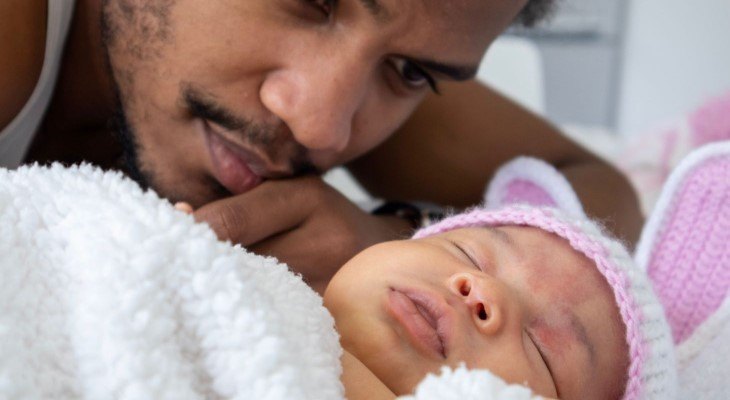 No More No More