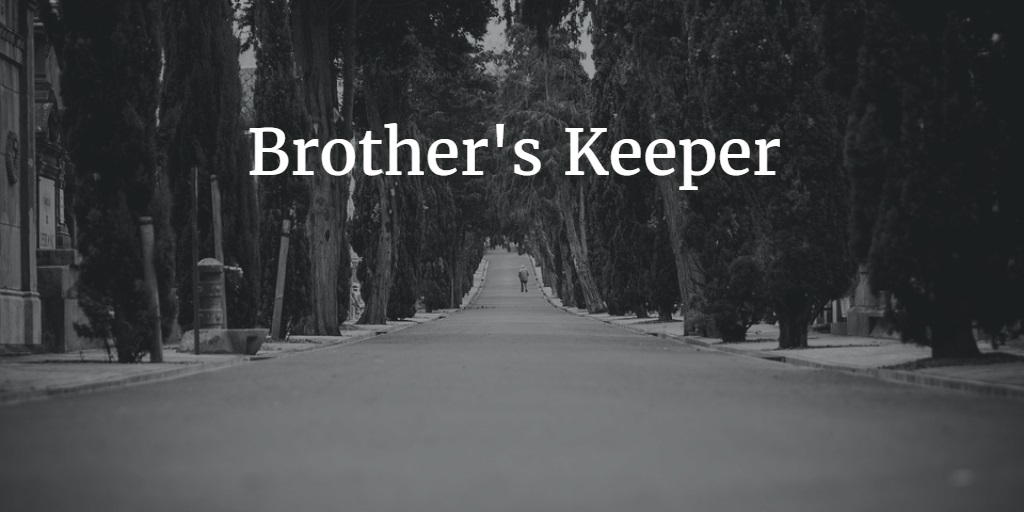 A group of guys from my church were on their way after service when they bumped into an unusual scene. As they walked by a restaurant which they occasionally passed, two men rushed out holding on to a man who was covered in blood. They dragged him out and pinned him to the ground.

The story, as it came out, was that the man had an argument with his wife. In a mad fit of anger, he had stabbed his wife. Unfortunately, his anger did not show any signs of abating. It looks like killing the wife would be the only resolution for him. Shortly afterwards, the ambulance came and the woman was rolled out with the sheets covering her. As it seemed, the stab wounds had killed her.

Later that evening, they told the events that had just unfolded to a couple they were visiting. While they were there, their host said he felt an urge for them to pray for the woman. It seemed strange since she was dead. But pray they did.

The next morning, their host saw a newspaper report of the stabbing and the report said that the woman was in a precarious situation, hanging on for her life. Then he knew why they had to pray.

Later that day, his wife tried to visit the woman at the hospital. Unfortunately, they would not allow her in since she did not know the name of the patient. Diligently, she went back to the neighbourhood that the woman lived, asked around until she got her name.

She went back to the hospital and visited with the woman. As she told her that they had been praying for her, tears rolled down from her eyes. I guess she was surprised to find out that strangers could take the time to love on her.

When I heard this story, I questioned whether I really loved my neighbour. I know I have a million and one excuses, you know life can really be busy. But I sure would like to be the guy that goes out of his way to help out. Because I know that is what I am meant to do.

It’s funny that people know me more as a Christian when it comes to defending a biblical point instead of when I am showing compassion. I know that’s not the way it’s meant to be.

So I am making a new commitment, to let my acts do more talking than my words.

I will be my brother’s keeper.