Today is my Birthday.

To celebrate, I am giving you this free-ebook.

It’s a collection of 10 Faith & Life lessons I learnt along the way.

I trust you will find value in them and catch a thing or two that will help you along the way. 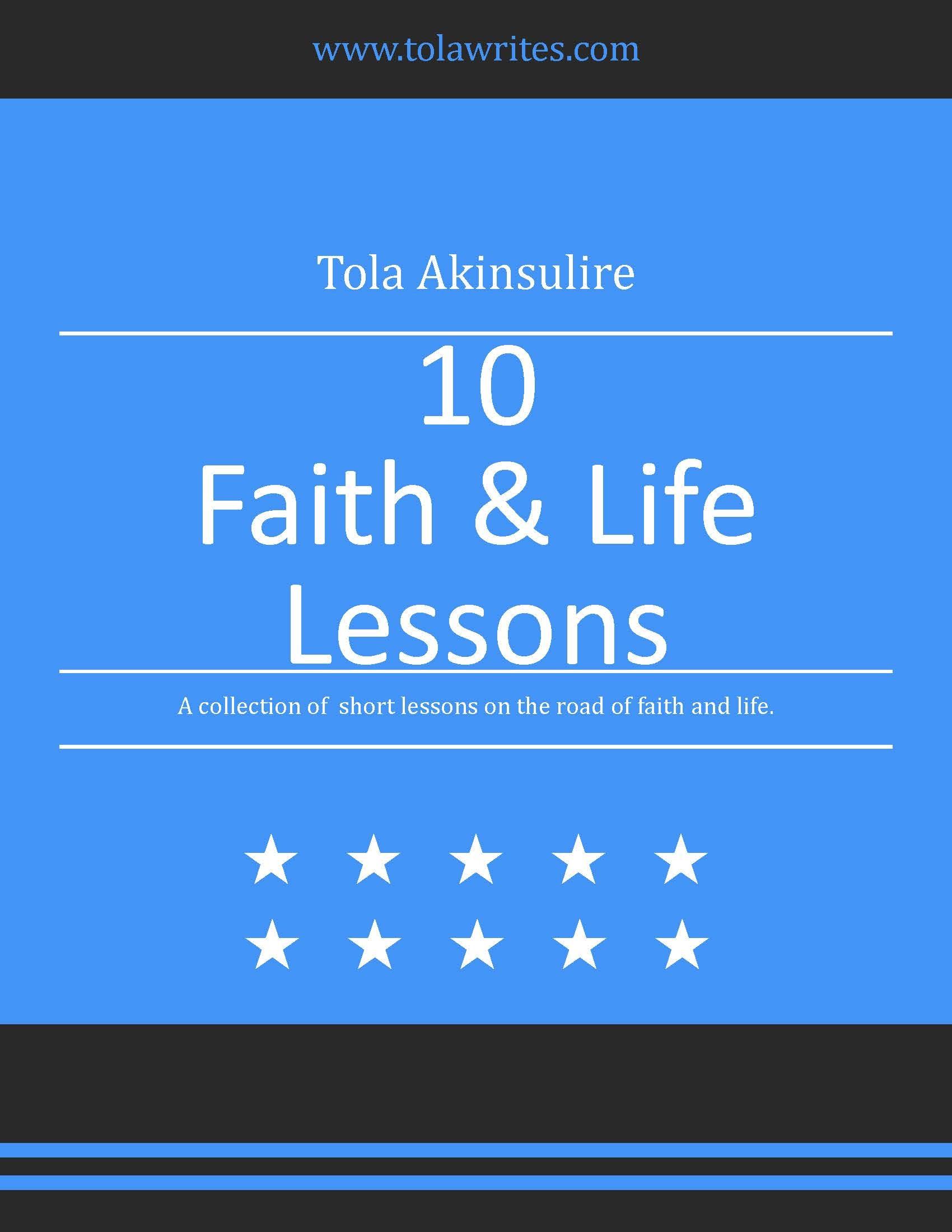 An argument started on one of the groups I’m on. It’s not a lame kind of argument. This was serious.

They were “fighting” over the activities of a political leader. One guy held that there was no way the leader could be God’s choice because of his unsavory character.

The other guy held that the political leader was God’s choice, had done a lot to advance the interest of the church and so must be supported.

It wasn’t one of those quiet battles. This was tougher than that.

They eventually paused, like two boxers going back to their corner, waiting for the bell to call a restart. It was clear that this argument would pop up another time.

Someone says something or winds up the conversation and out jumps the jack-in-box.

Beyond the seething emotions in the background, there is a bigger question lost in the middle of everything.

Maybe we need to find the question before we even look at the arguments from both sides.

And the question is….? 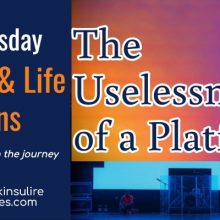 It’s interesting that everyone talks about how a platform with access to so many people is a wonderful way for the gospel to connect to people.
We look at the value of converts based on the number of people they have access to

For example, a popular celebrity is considered more valuable because of his/her influence and reach compared to a no-name convert.

I think to God, platform or access to people is of little value.

I was watching a Christian movie in which the main protagonist would constantly give responses that point people to his faith in Jesus
For example, when he was asked why he had not yet married, he responded that he is praying and waiting on the Lord.
He was quite bold to make similar declarations in so many aspects of life – his work and his choice of lifestyle.
Watching it made me go over my life and wonder if I have not missed on “testifying opportunities”.

Popular
Recent
Why I Don’t Pay Tithes 24 comments
Time To Stop Sharing Testimonies In Church 11 comments
Did Jesus Really Stay Dead For 3 Days Before Easter? 10 comments
Why You May Not Have A Great Marriage. 9 comments
When God Doesn’t Say Yes To Your Plans 8 comments
It’s my Birthday January 30, 2021
Christmas and the Wisemen Mystery December 25, 2020
The Smart Way to Support a Political Leader God Chooses November 3, 2020
God Creates new Opportunities for Others October 15, 2020
The Uselessness of a Platform October 7, 2020
Tweet
Share
Tweet
Share
Tweet
Share