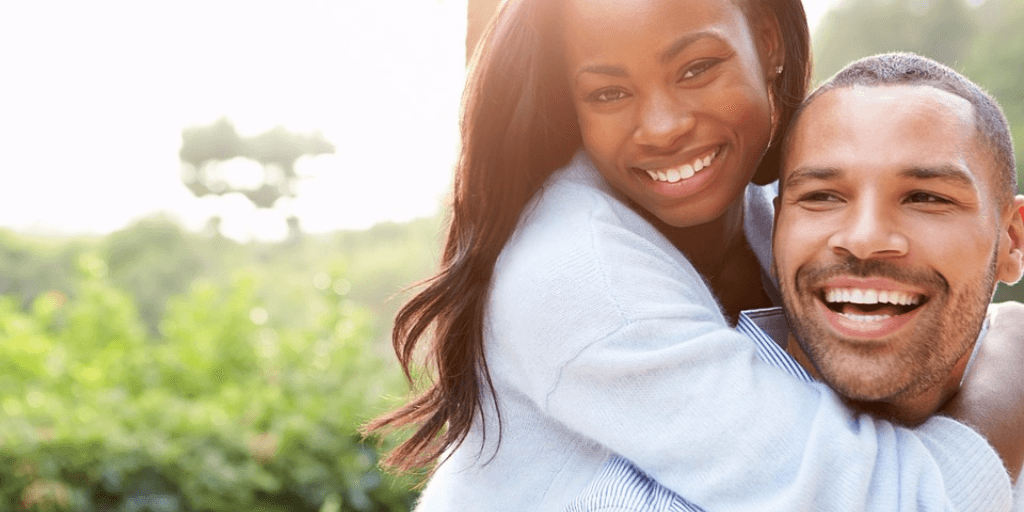 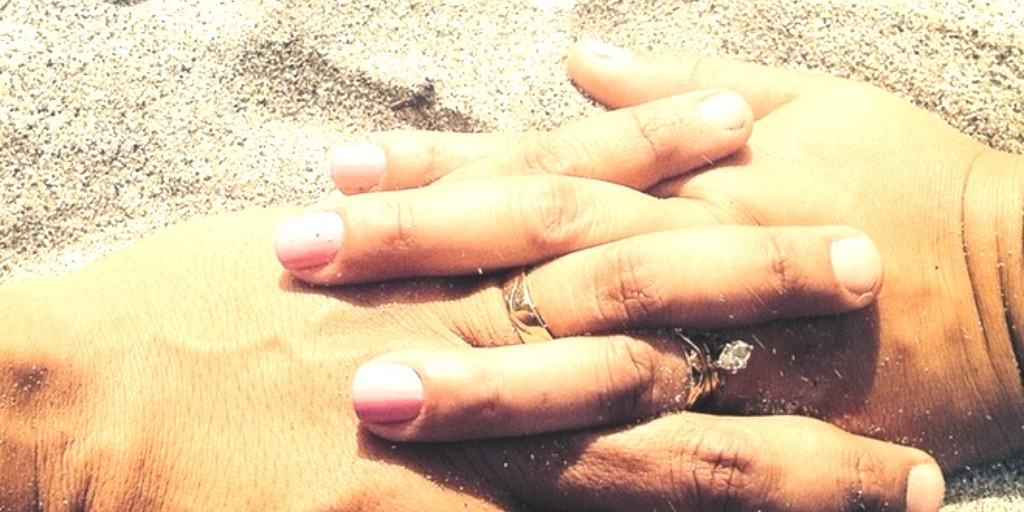 I am sure we all know the unfortunate story of Joseph. Not that Joseph, I mean the other Joseph, the one who had to live down with the embarrassment of his fiance pregnant with a baby that wasn’t his and live married with her happily ever after

We typically just run over his story because Mary’s story is more dramatic – she was touched by an angel. Can you imagine Joseph position? Everyone knew of their engagement and what date they were married. Just a few months into the marriage, Mary bulge is noticeable and I am sure some neighbors did maths sessions on the couple.

Daddy In The Sky 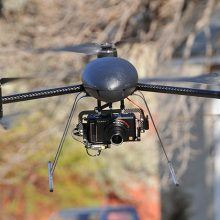 Have you heard of the term “Helicopter Daddy”? I coined this after reading about a father on NBC News, Paul Wallich, who built a camera-equipped drone to “walk” his son to the bus-stop. You know why? Because occasionally, he finds the quarter-mile hike to be a drag.  A little thought went through my mind – supposing the son gets harassed, how will the father step in?

When Family Is Not First

Do you sometimes feel guilty that you are committing more time to church events or activities rather than members of your family and close friends?

I was talking to a pastor’s wife who was expressing her frustration at spending so much time in church related programs that she had missed significant events by family and friends. At the time we spoke, she was carrying the hurt of missing the wedding of her chief bridesmaid. The lady had been a bastion of support during her wedding. I think a part of her was asking, is this really worth it?