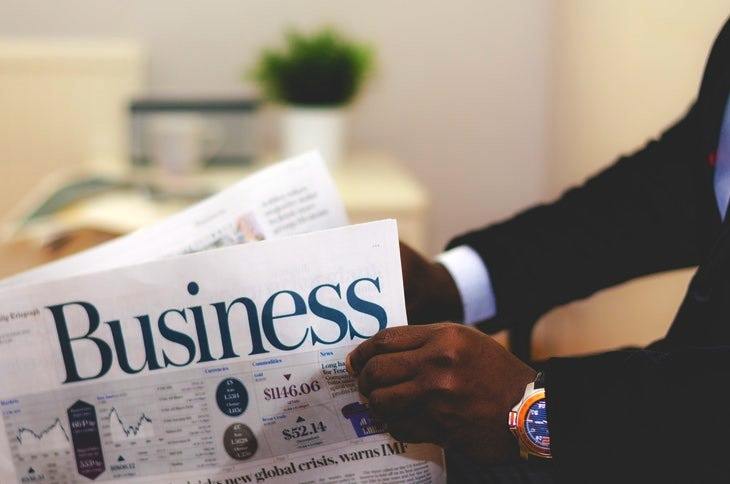 After I graduated, my first job was in an asset management firm. As you can guess, with a job like that, it was all numbers and the analysis that come with them. At that time, I started thinking of adding another set of alphabets after my name.

I had studied accountancy in school and like any good student, I had achieved my Charter qualification (CPA for my Yankee buddies) during my undergraduate studies. Yes, sometimes, it was like carrying two hot potatoes in both hands but I somehow pulled it off.

Now, I was in the “real world” and the quickest way to get ahead was to add more alphabets – so I was told. I wasn’t planning for an MBA until after I had a couple of years of experience under my belt so the next best thing would be more certifications. I made a choice to choose an IT related certification even though at that time, it made practically no sense.

Here was I in a financial services firm doing a financial function and planning to grow in that sector but doing an IT certification instead. I must be going bonkers.

As it turns out, this is one of those decisions that had the All-knowing hand of God in it. I got the certification and but it did not change anything immediately. Eventually, it did and this is the tale of how.

A few months later, my head of department decided to move and the company decided to recruit from outside the firm. Actually, I was too inexperienced to be considered for the role. After going through a couple of candidates, they made a rather drastic decision – they were going to offer me the role.

It really wasn’t an offer as much as it was a directive. And, so began my journey as head of the team. Months after I had taken up the role, my CFO during one of my appraisal discussions said: “my performance on the job has changed the management’s perspective about the requirements of the role”.

They had thought they needed someone with an audit background (actually I had some tiny one from before I started fulltime work – smiles) but the level of automation and IT based improvement I introduced showed them that a good grasp of IT would move the needle further.

What did I learn from that experience? It’s simple – God is more interested in preparing me for a good job performance that I could be interested in doing that myself. It’s to God’s glory if His kids can live for Him and offer quality service while at it.

So, how do you know what you need to do next to bring your A-game to work? Well, let me share my thoughts on that:

Most of us go to work to get a good pay or give a good performance just for the pay. You need to have a job philosophy bigger than that. My philosophy is based on these four premises:

You need to be wise as serpents and harmless as doves. You need to be aware what is relevant to your employment. For example, I got my charter qualification because I knew it was relevant for the employment I was going for. It was one of those planned processes of learning I went through. I also planned for an MBA in the future because of the value I expected it to create so I could deliver more value at work.

I know you were probably expecting me to say, “listen to God” at this point. Yes, God speaks but He may choose to be anonymous. Coincidences are sometimes God’s way of remaining anonymous. This is why you need to have a trusting heart that He is more concerned about you than you could. When the situations come, make decisions based on this and not forgetting the work philosophy you have. If you find your heart stirred in a particular direction – explore it and if you find no strong basis not to pursue it, GO FOR IT

The truth is that we can’t always know the full picture of our lives. I believe God expects us to live based on the wisdom He has given us and the promptings of His Spirit with His word as our foundation.

So, in simple terms, THINK AND TRUST – God will get through to you.

And when in doubt, follow the path that most aligns to bringing the most value to the people at work.

The bottom line is this – God is more concerned about you being your best at work than you could ever be.

Go out there and make your work count.