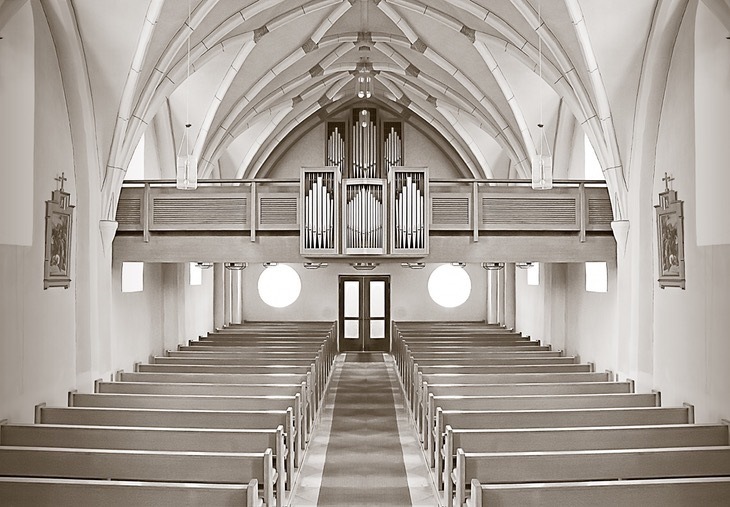 A friend told me about a conversation with another friend. The church had just got a new pastor and, everything in the leadership mix had changed under the new man. According to him, the pastor had changed most of the members of the leadership team and as it turned out, all of them came from one section of God’s earth. To him, that was totally not fair.

I didn’t get the opportunity to talk with him but if I did, my conversation would go something like what you are about to read.

I grew up in an Anglican (Episcopal for my American friends) church and one of the things I got used to from been there is that pastors will keep changing. Every new pastor/vicar comes with his own idea of the kind of the leadership team that would work with him.

Having served in various leadership teams under different leaders since my teenage years (must be going on donkey years, right?), I think there are 3 types of leadership teams that a pastor chooses to work with:

A team that can pioneer a vision:

These are typically people with a willingness to take risk and invest as much time as the vision needs. This team would be willing to accept temporary setbacks for the sake of the cause. They don’t mind ripping the template to shreds and starting all over again without losing their passion

A team that can build on a vision:

They are not far from the first group but they like the comfort of starting from a familiar place – which is what a proven vision offers them. But they don’t mind the risk involved with changing certain aspects of how a vision looks like. They won’t rock the boat too much but they will move the needle as far as it can get within the confines of a proven vision.

A team that can maintain a vision:

This group likes to take a vision with its execution template and stick to it. The rule is simple – why change a winning formula?

So, which of the group is best for a pastor? It depends on the stage at which the vision of the church is at. A church will need different leadership team dynamics depending on the focus of the pastor and the stage of the church vision.

I bet you are probably wondering why I have not said anything about the spirituality of the leadership team. I have assumed that this is a basic requirement. Church leadership requires two ingredients – spirituality (intimacy with God which reflects in the relationship with man) and creativity (responsiveness from an understanding of the environment and the people to be served).

I have seen people who I have the highest regard for in terms of their spirituality but gaps in their creativity impacted their ability to reach their audience. It’s not a sin – it’s just something they are lacking.

Personally, I have taught myself to not hold any grudge if all members of a leadership team come from one part of God’s earth. The most important concern to me is whether God’s work is being done God’s way and for God’s glory.

2-About half of his disciples were brothers and buddies (John & James, Peter & Andrew, Philip & Nathaniel). Some scholars even argue that James the son of Alphaeus is the brother of Matthew aka Levi son of Alphaeus.

5-Most of the disciples were young and below temple taxable age with the exception of Simon Peter (Matt 17:24-27)

6-He had a revolutionist amongst his disciples – Simon the Zealot (Matt 10:4)

7-He didn’t have a lady amongst the disciples – how could He not?

As you see, Jesus would not have met the standards required in most current day leadership selection. But the team, as it turns out, had developed the right mix of spirituality and creativity to lead the church after Jesus ascended to Heaven. They literally turned the world right-side-up.

Let’s not get focused on the externals of where people come from and whether a particular gender is represented in our church leadership. Unless it is a clear case of favoritism.

Rather, let’s be driven by a passion for God’s work being done in God’s way to bring God glory – we can’t expect more from our pastors.