From A Land Far, Far Away2 min read

While in Iran, he had converted to Christianity. After threats to his life, he had sought and gotten asylum in Spain. Unfortunately, since he arrived to Spain, the story has been very difficult. The Spanish authorities have not regularized his status. As a result, he has had limited access to any right to services. 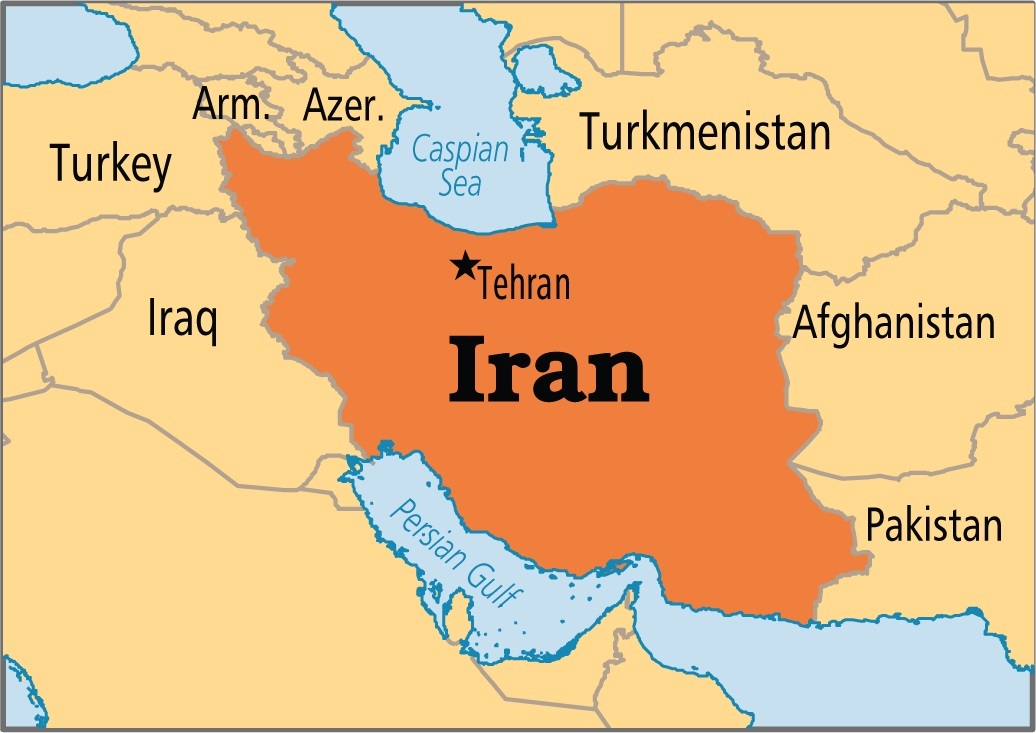 He has not been able to get a full-time job. Opening a bank account is a mountain so high. At some point in time, he was engaged to a British lady and they wanted to marry. The Spanish courts refused to agree to his marriage saying they could not legally register it due to his unresolved resident status. He couldn’t travel out of Spain either. So love went away after waiting for a while.

Add to that, the threat of death is still not over for him. During his early days, he had tried to get a job with a fellow Iranian shop-owner. When the shop-owner found out that he was a Christian convert, he told him to his face “I will kill you myself“. So at this moment, he is a man with no country and no family.

I was impressed with his story and how he has chosen to hold on to his faith despite the loss of natural affiliation to family and country. He continues to trust in Jesus and live a life that celebrates the sacrifice of Christ.

I look at him and I think about myself. It’s easy to complain when I think God does not meet my expectation of Himself. I meet a guy who is living simply by faith. For the past 11 years, he has had to believe God for literary everything. All notions of a safe life have been carefully junked in the reality of surrendering to Christ.

One thing our meeting has reawakened in me – the simple message that surrender to Christ means letting Him determine my next course of action. I may not be required to give up to as much as he has but I need to live ready to give up everything.

By the way, there is a silver lining to this story. A church in Spain adopted him and is supporting him. At the moment, his case is due for a review with the Spanish authorities in June. Everyone is praying that he gets a good outcome.

So It would be great if you could say a prayer for Joseph from Iran for a favorable outcome in June.

I do hope I’ll be able to share a happy conclusion to this chapter of his story in the future.