How To Get Father God To Give You Stuff7 min read 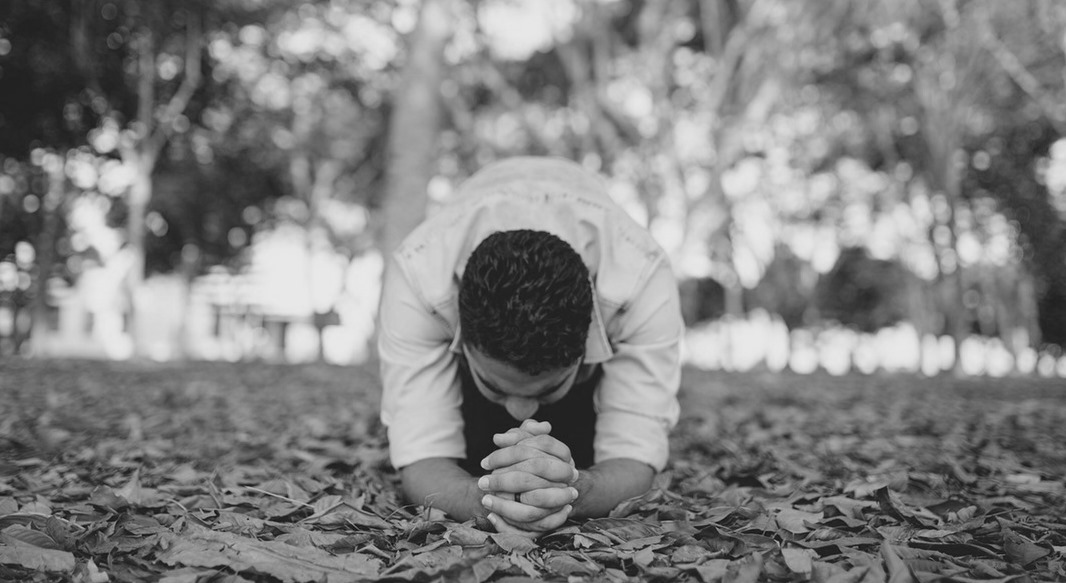 I have a confession to make. I tried to give God a nice motivation to speed up a prayer request I made to Him.

It happened a while back. I had been praying to God and it seemed that He was taking His time – does anyone else think He does that so often? A little part of me also thought that there was some part of the whole equation I was not “getting”. So, I decided to add to the mathematics so I could get the answer faster.

I found someone who had just experienced the answer I wanted from God and gave him a gift to celebrate with him. I was trying to speed up God’s answer by “connecting” with the blessing of God in his life.

I did not come up with this strategy all by myself. I had heard the sermon preached a couple of times – sometimes you have to accelerate your miracle by doing some of these:

Sometimes God does not work the way we want Him to work and in an effort to convince ourselves that we can get Him to do that, we add new things to the mix. Let me go over the 3 “miracle accelerators” I wrote about earlier and why I think they don’t work:

So how did God expect us to get stuff from Him? It’s pretty straight forward and that makes it hard for most of us. This is because we can’t seem to get the approach to work the way we want it and as fast as we want it because of this. Let me lay them down for you:

In simple terms, you have to let go of the stuff and make the God the focus of your attention. God will not let anything take His place and that includes the gifts He gives us.

There you have it – this is all you need to do to get stuff from God your father. By the way, this only works if we have a premise that God is more concerned about us than we could be and the story He writes with our lives is the best for us. Otherwise, you will try to find options to getting what you want when it’s not God’s timing or try to get what He doesn’t want to give you.

So, if you have asked God for something and it doesn’t seem to be coming as quick as you want it or you are wondering what else you need to do to get it, it might be good to remember the story of Joseph.

Do you know that Joseph probably prayed for God to get him out of prison while he was in it? We can assume that because he asked the cupbearer to put in a good word for him when he got out (Genesis 40:14). Despite not having his prayer answered, he was an epitome of great service. He made himself available to serve the people around him.

There could be so many reasons why God did not take him out of prison earlier – bottom line is that God had his own script. And Joseph just kept living his life to glorify God even when he was not sure if he would get the answer he wanted to his prayer. Years later, Joseph told his brothers that He saw God’s story and not his story in everything that happened to him (Genesis 50:20). I think this is a great story to look to when doubts set it. 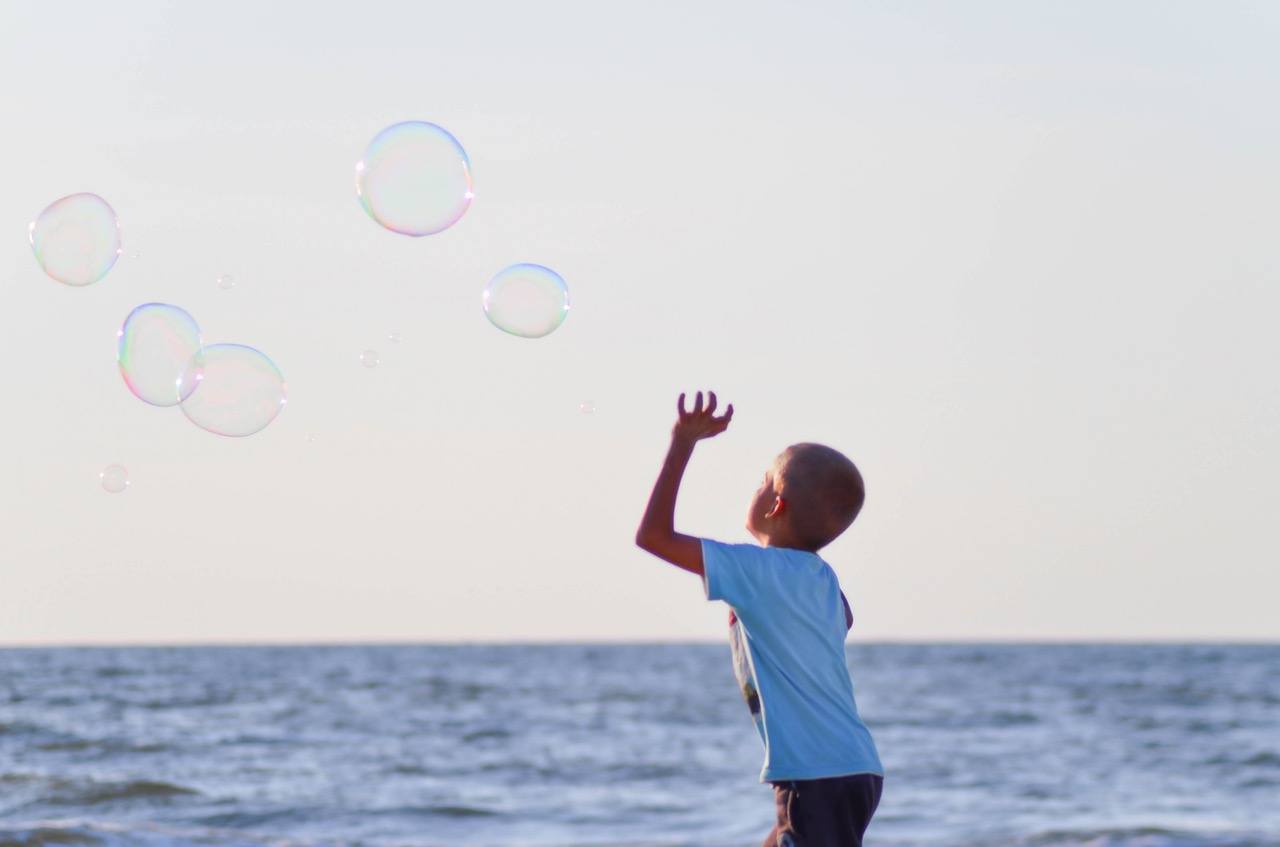 By the way, God has a good sense of humor and as it turned out – I didn’t get the answer after I tried to “accelerate” my answers. As a matter of fact, I don’t think I got the answer that year.

But God did it and in His sweet time.