I was watching a really good sermon on stewardship of finances. To bring home one of the points on generosity, the preacher told a story.

At a Bible school, he taught at, there was a practice to teach the students generosity.

One day of the week, each student was to bring something to give another. One of the students was upset because he had nothing to give.

He worked at a peanut farm. He went to the owner and asked if he could buy a peanut every week to give someone else.

The owner said “you are one of my best workers – just take it”. He refused – it would mean it was the owner giving it. He worked out how to buy a peanut every week to give.

A promotion later, semester’s end, he pays for his tuition and another student. Fast forward, 5 years later, he has over 200 bible students on scholarship from him.

Now he owns the peanut farm.The pastor concludes that this was God’s reward for his generosity. Unfortunately, the pastor ignored a part of the story he started with.

According to him, the original owner remarked “you are one of my best workers“. His promotion could not have just been due to his generosity.

We weaken the capacity for a lot of us to build true Christian character when we push out incomplete stories.

For example, Joseph becoming prime minister had only little to with his ability to interpret Pharaoh’s dream or even coming up with a marshal plan to save Egypt.

It had more to do with God’s overarching plan laid out in Genesis 15.

In it, God was going to use Abraham’s descendants to take the Canaanites but He needed to keep them safe from been polluted with the bad behavior of the Canaanites. 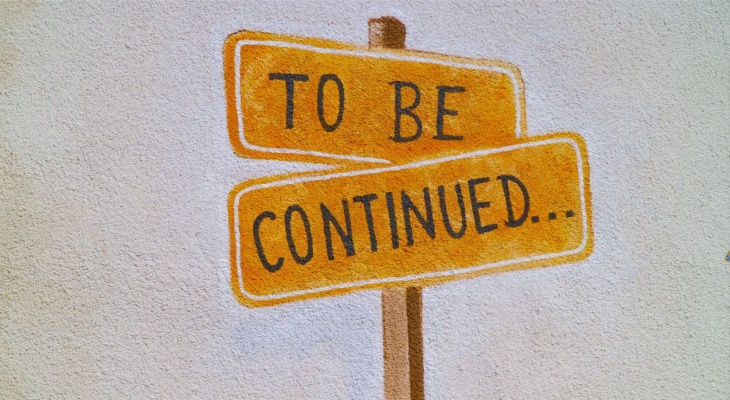 And that’s why he told Abraham they would stay in another country for 400 years.

When it was time, He made Joseph prime minister and the Israelites got a VIP invite to Egypt in a location where they lived separate from the rest of Egypt – Goshen.

He knew that – which is why he told his brothers that he was sent ahead to preserve them.

We will understand better.

As the story unfolds.