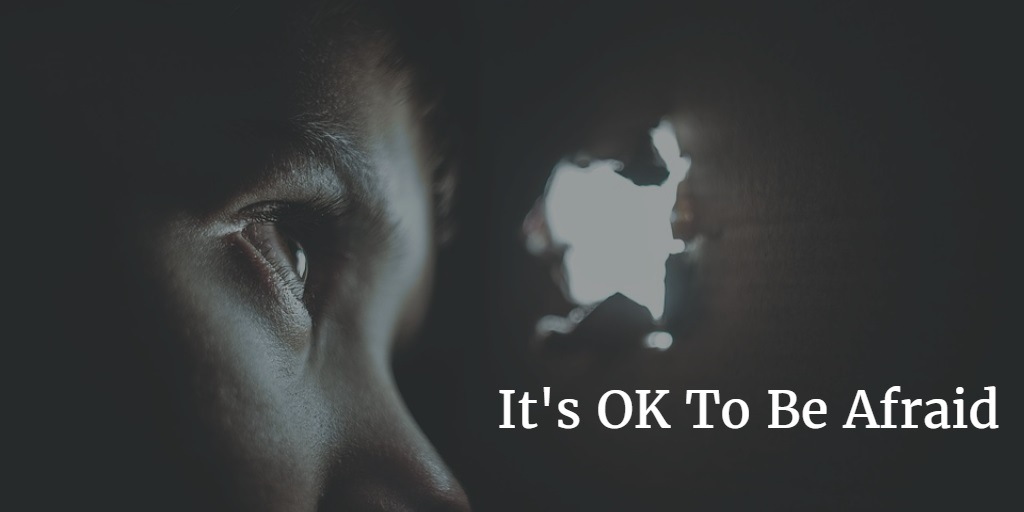 I was reading the story of Gideon this morning and something struck. I hope you remember Gideon in the bible – he’s the guy who got “fleeced” before he agreed to go to battle.

Well, after his first meeting with God, God told him he had to do something for him. The job was this – he was going to tear down the altar that everyone was using to worship. This was because the altar represented worship to Baal and not God. He was going to tear it down and build another one for God. On the new altar, he would sacrifice one of his dad’s bulls on it.

But Gideon was afraid. He was afraid of his family and the rest of the town. He was going to be tearing down the altar his dad built and also using his dad’s bull as an offering on the altar. Talk about cutting yourself off from your family – this was really it.

Like any of us, Gideon was scared. He was scared of what would happen once he did it. He couldn’t guess what the reaction of his family would be. Would they defend him? Would they think he was crazy? Would they understand?

Despite all his fears, he had one thing going for him; he really wanted to obey God. He decided to minimize the objections he would get while he was doing it by doing it at night. I guess he figured if people were looking at him do it, he may probably lose his nerve to go ahead. I can imagine, he could have been doing it with his eyes darting everywhere wondering if someone would come and catch him in the act.

Despite his planned secrecy, someone did know about it. Perhaps it was one of the 10 servants he took along that told someone else about it. A surprising thing happened when everyone found, his father stood up for him. I was really caught off guard because he probably should have been the most pissed-off in the group. Perhaps, it was filial affections that were at work. Whatever the reason, he gave the audience a new view of things and stopped them from killing Gideon.

I learnt a lesson in all this. It is OK to be afraid. It’s OK to even go out on a limb and do what God asks even with fear in my heart. I bet because God saw his heart was in the right place, he kept people away from him while he was working in the night.

I mean, the job was not a quiet one and neither was it a short task – tearing down an altar, setting up a new altar, killing the bull (I bet it screamed for its life as they killed it), starting a fire to sacrifice it and waiting for it to be fully burnt before going back inside.

Can you believe that everyone stayed indoors through that entire ruckus? Gideon supplied the willingness to act in spite of his fear and God supplied the right working environment for the whole job to go down.