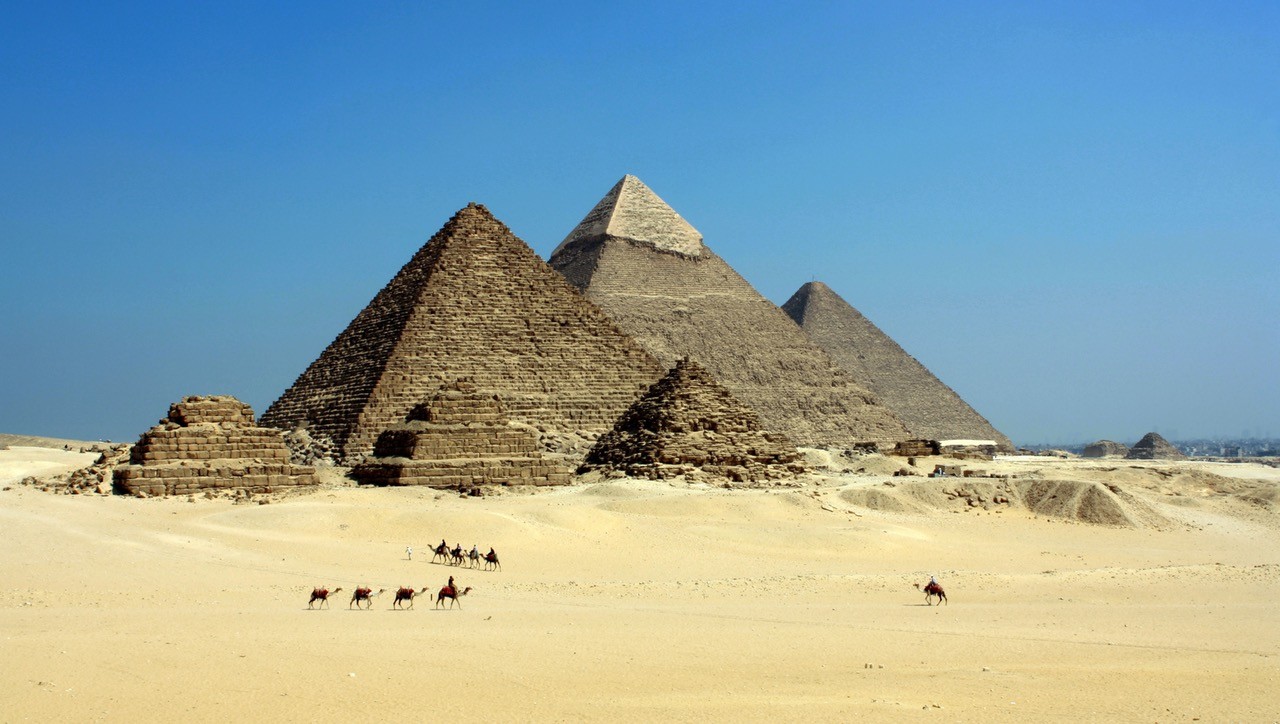 Have you ever been in that situation? There is a problem at work that you seem to see the solution quicker than everyone else. So, all eyes are on you as you start to make the explanations and possibly offer your thoughts on the best solution.

You get to the point in your narrative that you either give all the good stuff or keep something close to your chest. Conventional advice is that you need to keep some of the good stuff to yourself to maintain your continual relevance to either your boss or your organization.

You think to yourself, “if I tell it all, they can get someone else to run the idea and I’ll just be forgotten. Having them wanting more could just be the golden ticket to make sure that I always get invited to the table.”

Most of us work with the sense that someone better is just around the corner to make us look redundant. It’s nothing new. This is one of the reasons why we are always planning for the future and looking for new ways to improve our competencies in life.

No matter how you put it, there is always someone who could probably do your job better than you. The only problem is when we let this fact keep us from giving the people at work the full value of our competencies. When we take up a job, we have committed ourselves to not hold back anything that would benefit the people we work with – Jesus style. No matter how underappreciated or under-rewarded we feel.

Let’s look at the story of Joseph. He gets called by Pharaoh to interpret his dreams. He could have stopped at that – he would have done his job. But he goes beyond that. He gives Pharaoh a strategic plan for economic sustainability during the famine years – “And now let Pharaoh look for a discerning and wise man and put him in charge of the land of Egypt. Let Pharaoh appoint commissioners over the land to take a fifth of the harvest of Egypt during the seven years of abundance. They should collect all the food of these good years that are coming and store up the grain under the authority of Pharaoh, to be kept in the cities for food. This food should be held in reserve for the country, to be used during the seven years of famine that will come upon Egypt, so that the country may not be ruined by the famine.” Gen 41:33-36.

Pharaoh could have decided to either execute this himself or appoint someone else amongst his inner circle for the job. So, why did he appoint Joseph?

Perhaps, Joseph’s willingness to leave the decision on who the man for the job should be could have convinced Pharaoh that Joseph was not a position-seeking person. He could be trusted to be a good prime minister – number two to Pharaoh. What can we learn from Joseph?

1.Be Consistent In Delivering More Value

I bet this was probably not Joseph’s first time of giving people more than they ask for. In Potiphar’s house, he showed uncanny ability to increase the wealth of his master so much that Potiphar gave him control over all his house. He could have focused on the wrong situation he found himself in – sold by his siblings into slavery. From being the top-dog to the doormat – what a change of position! Rather, he put all the competencies he had gained from his father’s house into profiting his new master.

Potiphar trusted him, the cupbearer trusted him, now Pharaoh trusts him. To earn their trust, he showed that he put their interests ahead of his own interests. He refused to sleep with Potiphar’s wife despite the easy opportunity to do so, he did not hold the cupbearer to ransom before interpreting his dream and he proposed a solution to Pharaoh that would protect his reign without increasing the burden of leadership on him (let Pharaoh look for a discerning and wise man and put him in charge of the land of Egypt…) or holding him hostage to Joseph’s gift of discernment.

3.Trust God For The Result

For all of Joseph’s faithfulness with Potiphar, he got the prison while the cupbearer suffered “good-times amnesia” once he got back to the palace. Despite the fact that there was no apparent reward in these, they all seem to add up in God’s story for Joseph. I bet he did not imagine that interpreting Pharaoh’s dreams would get him the prime minister position. As the saying goes, hindsight is 20/20. Let’s paint the movie tagline – For all the good Joseph did to Potiphar, he was sent to prison where he would serve the cupbearer who forgot him for years but would eventually introduce him to Pharaoh so he could become his number 2 guy after he presented Pharaoh with the ultimate “Marshall Plan” that would save his kingdom.

Looks like God had prepared Joseph for the big job.

Don’t let the fear of being left out or missing out keep you from offering the best you can bring to your job.

Eventually, God works everything out as long as we don’t give up.

How To Cheat Work For Home Sake