Almost everyone is coming out to talk about BlackLivesMatter. Whilst it’s a laudable thing, a part of me feels we might be ignoring some of the real conversations we should be having personally

Perhaps this is because I grew in a country with multi-tribes and I have seen how people are treated differently because they are not from the same tribe.

And this is not only limited to African countries. I have seen it in Europe. Some friends of mine from Ukraine told me of the problems they had when they first moved to Spain.

Please note, the new kid was Spanish but another part of Spain different from where they were living. The unwritten rule for the children in the school was simple – if you are not from our part of Spain, you can not be friends with us. 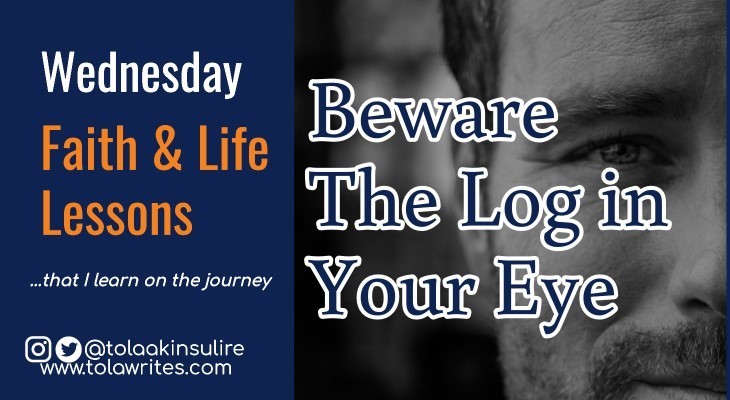 It’s easy to fight for change in a faraway place and ignore the situations around us where we fester the same problem we are calling for change on.