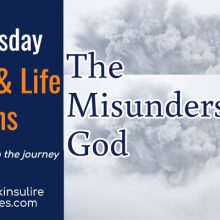 He takes responsibility for them happening.

“I create the light and make the darkness. I send good times and bad times. I, the Lord, am the one who does these things.” ‭‭Isaiah‬ ‭45:7‬ ‭NLT‬‬

The best way I can explain it is to use a simple analogy using a father and son relationship.

On a sunny day, the father gives the son an ice-cream and another time after a bit of naughty behavior, the father uses a paddle to spank the son.

After getting the ice-cream, if the son turns to the ice-cream and says “thank you”, we would think he is probably weird.
Supposing he starts to complain to the paddle for the pain he is feeling from the spanking, we would start wondering if he has lost his marbles 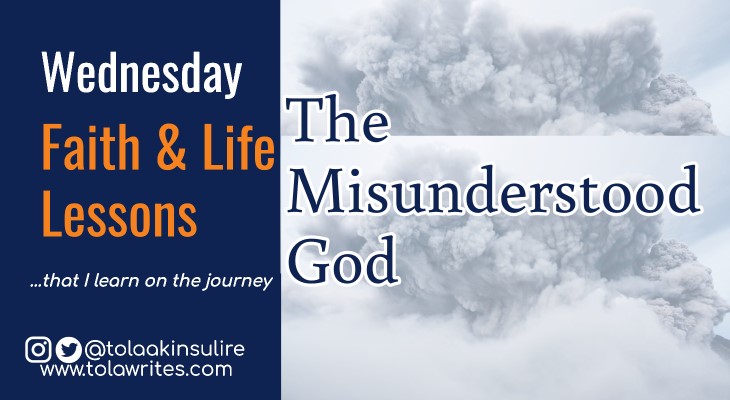 The latter is what most of us do when bad things happen. We refuse to acknowledge that God is the one holding the “paddle”, even if you don’t see His hand.

God controls all things in His creation. Nothing happens without His say-so. It isn’t that “He allows it”, it is that “He orders it”

In trying to making God look the Celestial Santa Claus, we paint a picture of a God who’s world is running away from His hands because the devil is always jumping in to turn things upside down

The devil exists as God’s tool with a terminal life date.

But God is responsible for all His creation. He is the ultimate decider for everything that happens in His world