God of the Old Testament – Where are you?5 min read 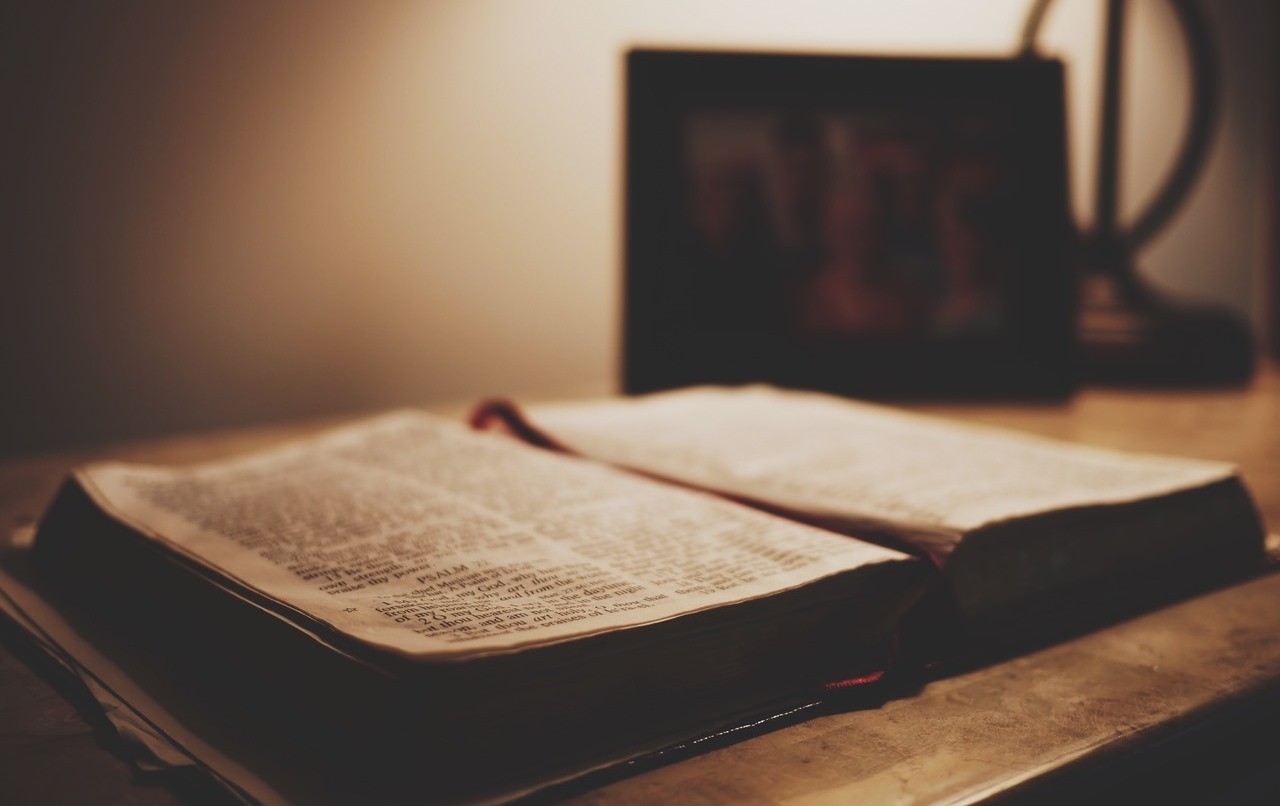 I was listening to a pastor preach the other day. In his sermon, he tried to tell us “naughty” Christians how much luck we have. According to him, we seem to be getting away with a lot of things because God has become more merciful since the sacrifice of Jesus. In his words, if it was during the days of the old testament, we would have been wiped out – whoosh and skadoosh! Like that, we would have learnt never to mess with God.

He tried to give examples from scripture to justify his line of reasoning. I think by the end of the sermon, I was thankful that Jesus was standing between God and the rest of us. Without Jesus, only God knows what God would have done to all of us.

But is this really true? Is God so unnerved that He can’t bear us when we go out of line?

I believe that God has not changed – God in the Old Testament is the same God of the New Testament. None of the attributes He displays have ever changed. In simple terms, He never changes. If that is true, it means He is as merciful and patient today as He has always been. Let’s go on a journey through the Old Testament to see if this is consistent.

The oft-quoted experience is usually God’s treatment of the inhabitants of Canaan before the Israelites took over and how God’s relationship with the nation of Israel.

1.The Inhabitants Of Canaan

Any reader of the bible books of the Exodus all the way to Joshua will see clearly that God commanded the Israelites to wipe out the inhabitants because of their sin. This has painted the picture of a God who punishes sin with death. The only problem is that because we refuse to read the whole narrative, we come to the wrong conclusion.

Yes, God told the Israelites to wipe out these inhabitants of Canaan because of their sin but only after giving them a long time. In Gen 13:14-17, God promises the land of Canaan to Abraham delineating the boundaries for him. Yet, He did not give him the order to clear out the current inhabitants. According to God, He would let the current inhabitants stay there of 400 more years so they could be as “big and bad” as they wanted. (Gen 15:12-16).

It seems that God initially gave the land to the Canaanites but because of their sin, He was taking them out. But He would still give them time to get their act together or become as “big and bad” as they could. By the way, God even gave them 30 years extra before deciding to move out the Israelites from Egypt. (Exo 12:40,41). They even got another 40 years extra because God punished the Israelites by having them wander in the wilderness for their lack of faith in Him.

If we add the numbers up, the Canaanites had almost 750 years before God executed the wipe-out program on them (add 430 Egypt years, 40 wilderness years, Abraham was promised the land of Canaan about 25 years before Isaac was born, 180 life years of Isaac, about 70 years from Jacob since he was born when Isaac was 60 years old and lived in Egypt for only 17 years). God must be patient

2.The Nation Of Isreal

God’s relationship with this nation is really a case of “to whom much is given, much is expected”. In the first part of Exodus, while they were still in Egypt, the people complained but God let them get away with it probably because He wanted them to see His wonders first. He even lets them get away with it at the beginning of the wilderness journey.

Later in the journey, God expects that they would have built their confidence in Him because of the power He has shown – taking out the Egyptians, parting the Red Sea etc. (Numbers 14:11). At this point, He starts to give them a “whopping” when they go out of line.

But after that generation goes, God starts another learning experience with a new generation – a bunch that just didn’t want to have much to do with God (Judges 2:10). But He did not give them the wipe-out treatment. All in all, the Israelites lived in Canaan about 800 years before they were sent off to exile.

Yes, I agree that sometimes in the Old Testament, His judgments may seem instantaneous. But so, does some of the ones in the New Testament – remember Ananias & Sapphira. (Acts 5:5,10). The choice is up to God but He usually gives us more time than we deserve most of the time.

I read somewhere that some of us think that God is a cosmic policeman waiting for one of His children to get out of line and then promising to lock us up if we become obstructive and argumentative. So, because of this, we always look to our big brother Jesus for a bail-out.

This is so far from reality. Jesus is as loving as God is. Jesus only shows mercy because God is showing mercy. (John 5:19).

No need to be afraid of the God of the Old Testament – He is the same God of today’s mercies.

He shows mercy and fights for His children.

Always and All The Time