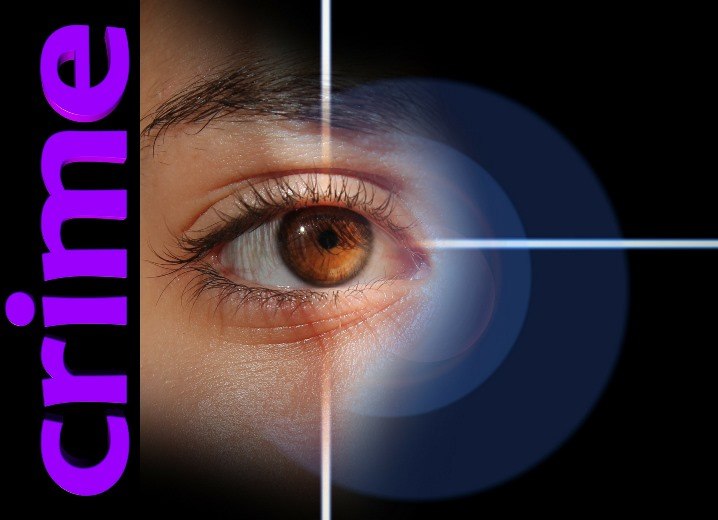 I bet you have heard church folks comment when something bad things happens to a Christian who used to live a pretty rough life before he or she repented – God must be punishing him or her for the sins committed in the past. It seems like God is always out to get you even though you are now a Christian.

But is this really how God is? I think it is pretty scary to be living and just waiting for God to pull the rug from under your feet.

I am sure you are probably thinking of some old testament text to throw at me to prove that I am wrong. But you see that is exactly the point. Jesus came to clear the burdens that we would have had to carry under the old testament.

By dying on the cross, Jesus not only bore our sins, he bore the punishment for our sin. This means all the sins you have committed and all the ones you could ever commit have already been paid for with the sacrifice of Jesus on the cross.

If this is true, this means that God can’t punish us for sins what Jesus has already paid the price for. It a sort of double jeopardy situation since the punishment had already been paid. We can’t be sentenced twice on the same offence.

But even though God would not punish us for our past sins after we have repented, everybody else is not as sympathetic. We may now be Christians and new creatures, it’s just that people are not as trusting as God. So, we may need to work hard to win some people’s trust and sometimes, we may never win it no matter how hard we try.

Do you remember that even the disciples did not trust Paul after his conversion? As with human nature, they needed some convincing to see if he was the real McCoy.

It is not even impossible that we may have to live through the consequences of some of our past actions and in some cases, we may not. The choice of this depends primarily of how best God knows our lives will serve His purpose.

I read of a guy who before his conversion sneaked on trains for so many trips. When he became converted, he wrote to the train company to confess and ask that he might pay for the cost of all the trips he had enjoyed for free in the past. The company wrote back to him and said there was no need for that and they were impressed by his honesty. They even apologized for giving him a bad ride in the past.

In another situation, the company could have sued him but the choice of what happens is dependent on what benefits God’s glory the most. And in the end, God’s glory will always turn out for our highest benefit.

Our inability to accept that God has forgiven our sins and had the consequences borne by Christ is the reason why some of us are so engaged in so many religious activities.

Most of us are doing so much to earn God’s approval and be in His good books – we give tithe, offerings, volunteer for service and anything else we can add to the list. Just so we can get God to not think so much about what we are not doing right and focus more on the things we are doing right.

Because we made a huge offering in church or volunteered so much of our time, we can’t demand that God reward us on our own terms. The only merit we have to ask for things from Him is because of Jesus. Any thinking other than this is not in line with what Jesus went to the Cross to get for us.

I know it can be difficult to believe that we can’t do something to move God when He seems to be taking His time. Well, He’s taking His time for different reasons – it could be because of His own timetable or maybe you are not ready for it yet.

I am not sure you can change timing in the first case. In the latter case, you might be able to “speed it” by getting yourself ready. Remember Samuel’s mum Hannah.

I think it is such a great feeling to live under the assurance that God is for you and not waiting to back you into a corner when you least expect.

That’s the kind of God I signed up with. I bet that was what got you in the first place too.