You Can Pray For The Persecuted Church 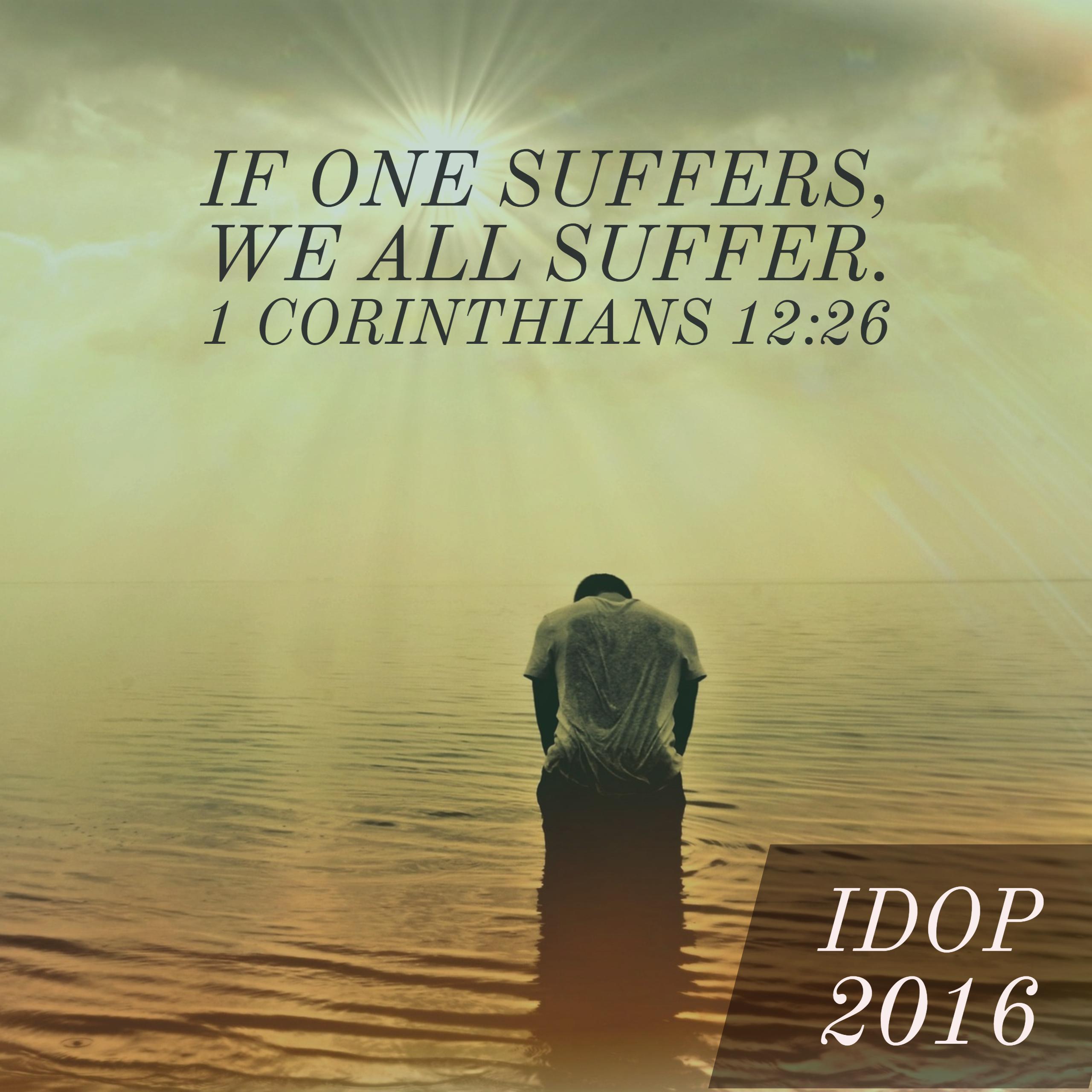 This year marks the 20th anniversary of the International Days of Prayer for the Persecuted Church. In case you don’t know, persecution is still a daily reality for a lot of Christians even in the modern age.

“According to statistics, persecution is the daily reality of at least 100 million Christians around the world,” says Godfrey Yogarajah, executive director, World Evangelical Alliance, Religious Liberty Commission. “These Christians, who face routine harassment and difficulties, often suffer in silence and isolation”.