Someone took me up on my offer for a one-on-one conversation this week.

He is not a Christian but now and again would respond to some of my posts to complain about problems he saw.

They were not problems with what I posted but with bigger life-sized problems.

He starts by letting me know that we Africans hide behind religion and refuse to face our problems.

He goes further to write “every time I read your posts, I only see another prosperity pastor and God of men loading.”

Discussing further, I discovered what the real problem is. He had a problem with the hypocrisy of some Christian leaders who take advantage of others.

My response was simple.

I agreed that there were some bad eggs in Christianity. Nothing out of the ordinary.

He said he wanted me to use my platform to speak the truth about such “gods of men”.

And this is where I could not agree with him.

I responded that my focus was to give good teaching to the people so they can know how to do the right thing that honors God and identify bad teaching when they hear it.

It’s like the classic training they used to give bankers on how to spot fake currency. They trained to identify the real currency since they could not know what variant of fake the next counterfeiter would introduce.

When we know how to live the life that honors God, we will not be taken advantage of. 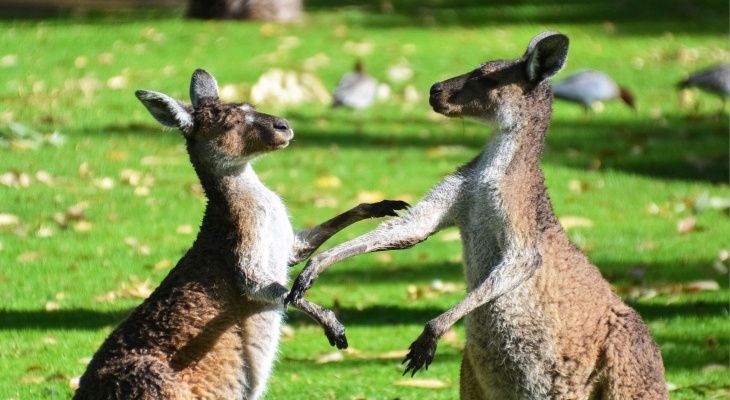 Hey, it wasn’t me that said that. God did.

“A horrible and shocking thing has happened in this land— the prophets give false prophecies, and the priests rule with an iron hand. Worse yet, my people like it that way! But what will you do when the end comes?”
‭‭Jeremiah‬ ‭5:30-31‬ ‭

And these people are members of God’s family

Sometimes the family takes a hit – there are bad eggs and dumb ones amongst us.

But we remain family.

And we keep on working to make the world better.

For the Glory of God.

In honor of Jesus