Who Let The Dinos Out1 min read

Anybody else wonders what happened to the dinosaurs? 🦕 🦖

Depending on which side of the line you stand – it could be anything from meteors, evolution or someone flushing them down the toilet.

I find it amusing when I listen to Christians trying to force the dinosaurs on the Bible.

In trying to explain how the dinos got here, they evolve their origins using the 7-day creation account.

I will not bore you with the details – you can probably google it if you want the inside scope of that.

So what’s my take on it?

If God can create a mean-looking machine like the alligator, He could also have created the dino gang.

I may not know how the Dino Warriors fell – that’s the in-between part of the story, but the beginning and end of the story are assurance enough for me.

And that’s why I can play dinosaurs with my kid.

I just haven’t found the right answer when he asks me where the dinosaurs are now. 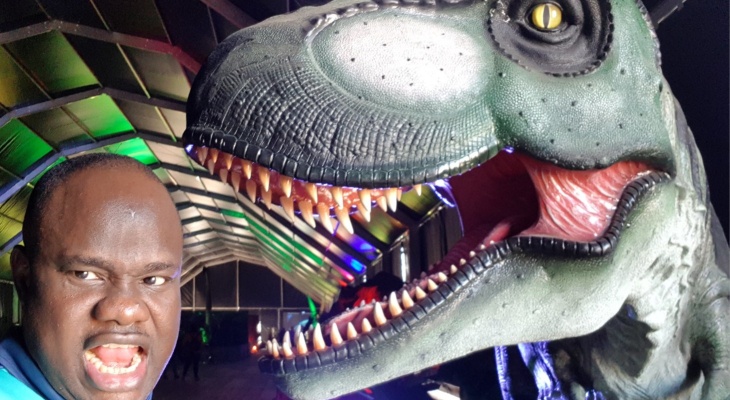 When he grows older, he’ll get a better answer.

For now, he’ll just have to be satisfied knowing that they are not in the jungle.

Like I am satisfied with the answers my Father in heaven left in the Bible for me.

No need to cook up more than He has spelled out.

Just the view from my window